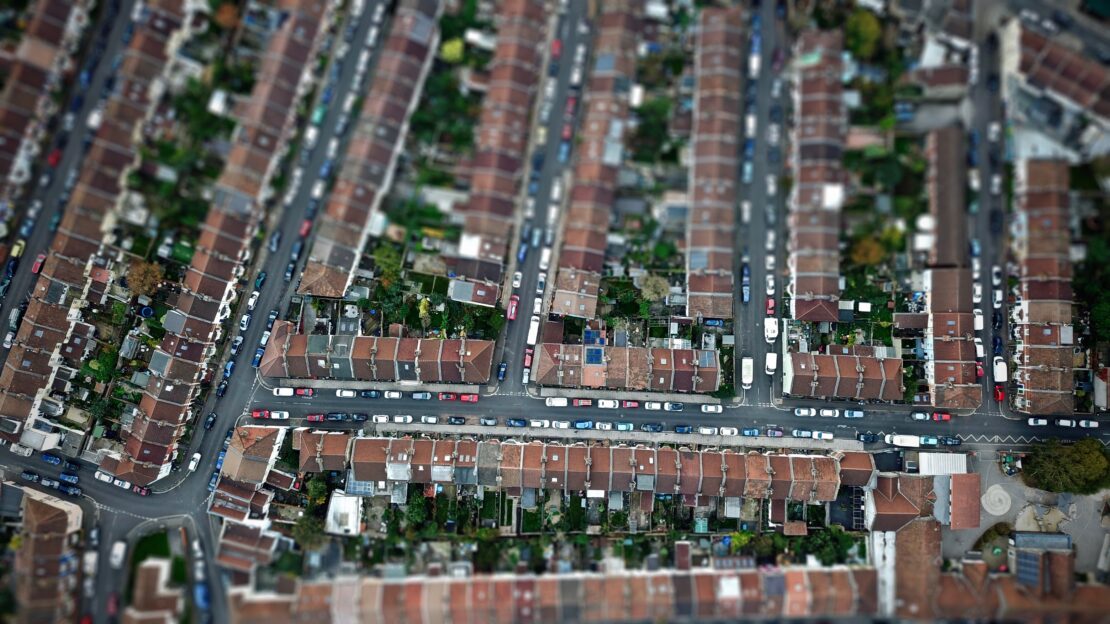 In February 2020, Bristol launched the ambitious One City Climate Strategy committing to becoming carbon neutral and climate resilient by 2030. The Strategy calls for a fair and collaborative approach based upon a just transition, but how can we ensure that happens?

At this online event on 27 July 2021, Dr Alix Dietzel (University of Bristol) and Dr Alice Venn (University of Exeter) discussed the initial findings from their year-long project, funded by the Cabot Institute, to understand the role that non-state organisations might play in supporting a just transition.

The project brought together the following Bristol-based actors engaged in climate policy, to understand their decision-making processes and whether these align with Bristol’s One City Strategy:

• One City Environmental Board

• One City Economic Board

The Black & Green [Ambassadors] were really significant as an example of best practice because their meetings were really inclusive and there were very inclusive public-facing events…everybody’s opinion was significant and there were lots of opportunities to participate in various discussions…and there was a real sense of community among the Ambassadors themselves as well as the people they were engaging with.

The project’s aim is to inform the development of more just and inclusive climate policy responses and help lift the voices of the most vulnerable in our society who may be impacted most by the effects of climate change.

Watch the full recording of the event: