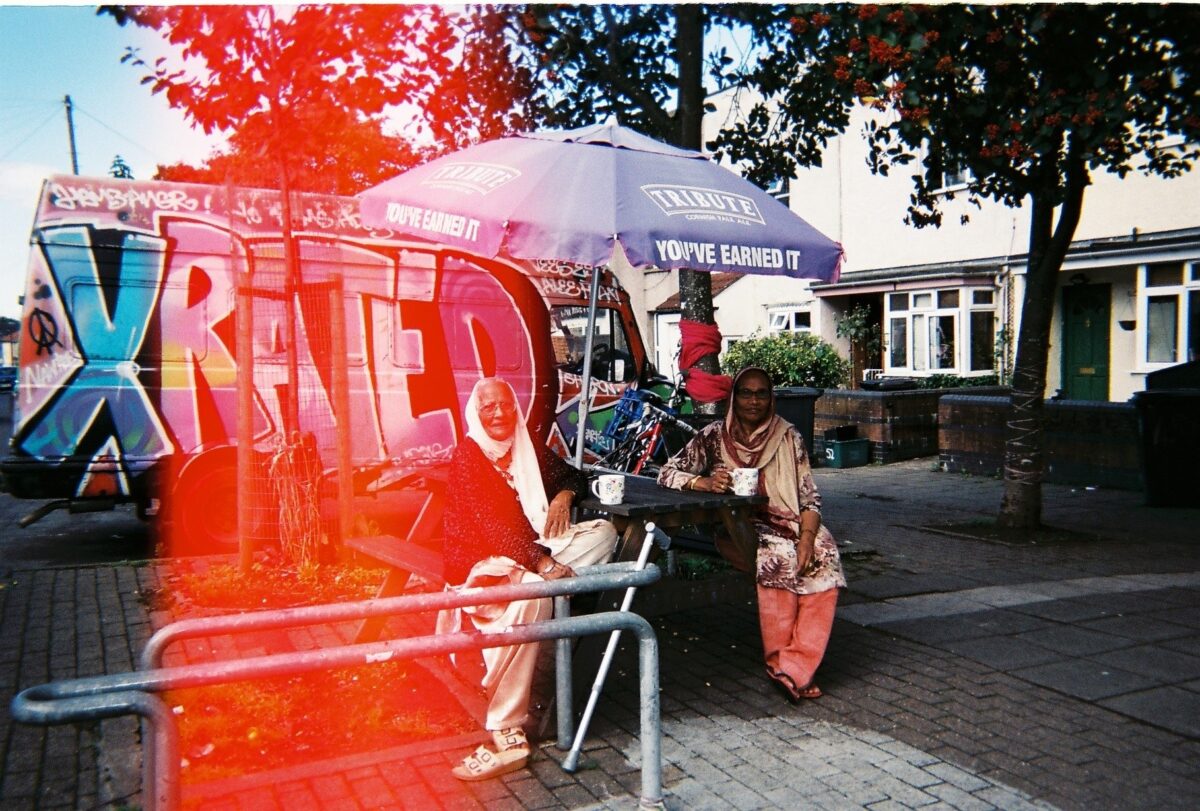 As described in the pilot project report, PhotoVoice was ‘An arts and social sciences project giving non-academic, non-insider participants the opportunity to join the processes of investigation and co-production of knowledge by having their contributions recognised as analysable data. The project seeks to situate the grassroots ideas and practices of people from Black, Asian and Minority Ethnic backgrounds within the city’s environmental agenda through community-based research. In practice, the participant becomes the researcher, who then investigates a topic by choosing what to photograph.’

Common Cause Research spent two years looking in depth at the landscape of Black and Minority Ethnic community-university partnerships, and in September 2018 they released a report detailing their findings and recommendations alongside a list of 10 principles for conducting fair and mutual research partnerships. As part of their research, they produced a case study on the Photovoice: Through my Lens (Photovoice) project. Read the Green and Black – PhotoVoice case study and the full Common Cause Research report