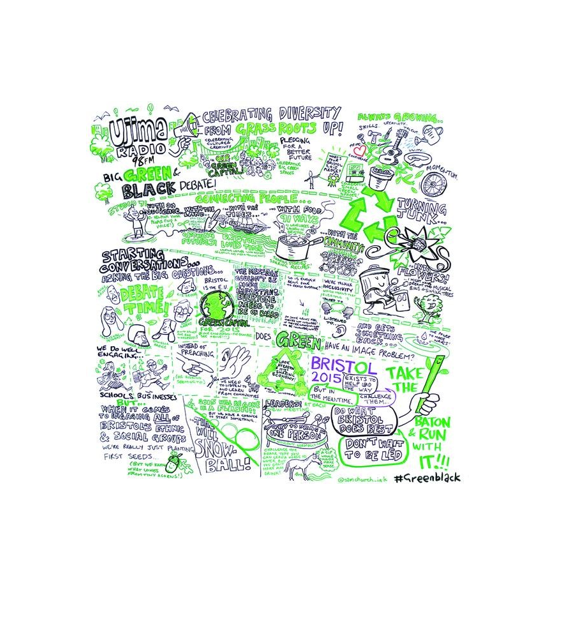 This issue was highlighted by Ujima Radio in 2015 who ran a series of ‘Green & Black’ activities, debates and projects in 2015. This work led to the formation of our partnership, and the development of the Ambassadors pilot project. 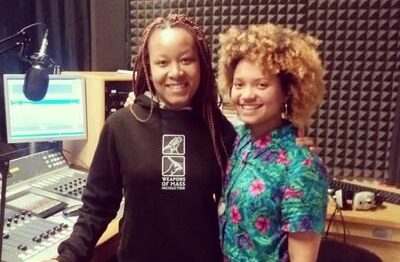 From October 2016 – October 2017, we worked with Ambassadors Zakiya McKenzie and Jasmine (Jazz) Ketibuah-Foley, who received leadership development training, mentorship and funding in this successful pilot developed by Ujima Radio, Bristol Green Capital Partnership and the University of Bristol’s Cabot Institute, working in collaboration with Up Our Street. In this initial pilot, Zakiya and Jasmine received training and support in order to: 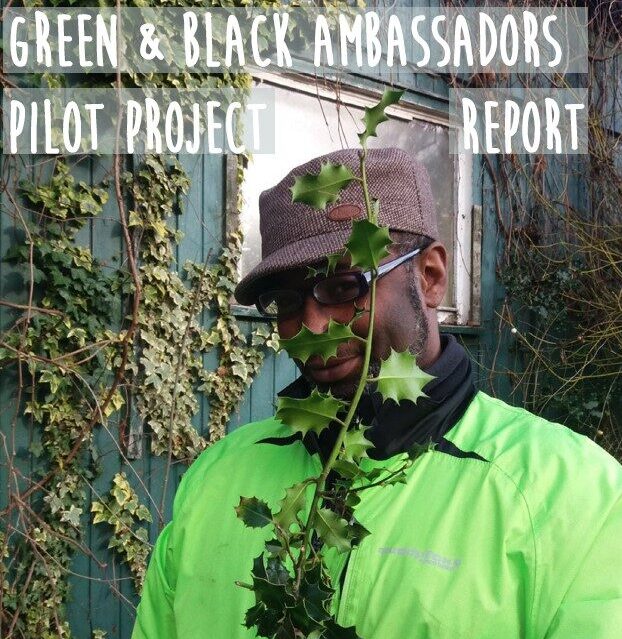 Engaging with organisations and institutions in the city to challenge and influence how decisions are made, Ambassadors explored issues of exclusion through community action research, and produced a popular monthly radio show. They reached over 1,000 people at events and workshops, including at the Festival of the Future City 2017, a national research conference and Partnership Gatherings, raising awareness of environmental inequality and sharing best practice. The project made significant inroads, raising the profile of initiatives led by Black, African, Caribbean, Asian and Minority Ethnic individuals, facilitating new connections and deeper dialogues, and enabling decision-makers, environmental organisations and academic researchers to embed diversity and adopt more inclusive approaches.

In 2020, Bristol Green Capital Partnership and Ujima Radio were successful in their bid to the National Lottery Community Fund, the largest funder of community activity in the UK, to build on the pilot and deliver the scaled up  ‘Black & Green Ambassadors’ programme. Over three years, the programme will recruit, mentor and support nine Ambassadors – emerging leaders with environmental and social justice ambitions – to work between Bristol’s diverse communities, businesses, organisations and individuals on issues of environmental sustainability, equality, diversity and inclusion.

Above all else, my leadership skills have noticeably improved, through growing confidence and having access to other leaders in the city for advice and support. Having that platform of communication and networking is a great basis for growing leadership skills that we hope can be passed on to build a stronger bigger team in future

The Ambassadorship provided me with the skills and confidence to work with social impact organisations, policy makers and communities – the experience was unmatched for leadership development.” Zakiya McKenzie, pilot Ambassador

The work of Green & Black Ambassadors is crucial to the environmental movement. We have long recognised that BME communities are under-represented in this area and whilst many organisations have struggled to address this in a meaningful way, Green & Black Ambassadors have been on the ground doing practical work to involve people who are often also on the frontlines of environmental injustice.

The Ambassadors pilot project is exactly the kind of collective approach that I have advocated to tackle issues of exclusion and inequality in the city. It shows how, working together, we can enable new leaders from Black, Asian and Minority Ethnic backgrounds to develop their skills and offer opportunities that will ensure Bristol’s environmental community is more diverse and inclusive. I am supportive of the project and its future ambitions and would urge others to get involved. 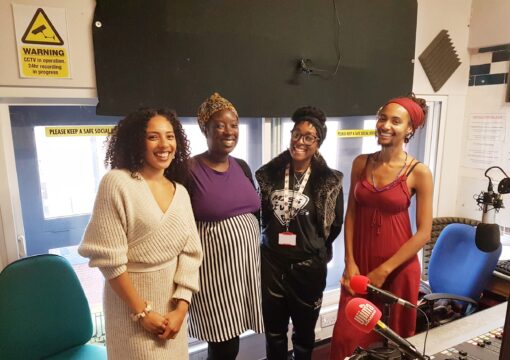 Working with and between diverse communities, businesses, other organisations and individuals to explore, amplify and enable solutions leading to an environmentally and socially just 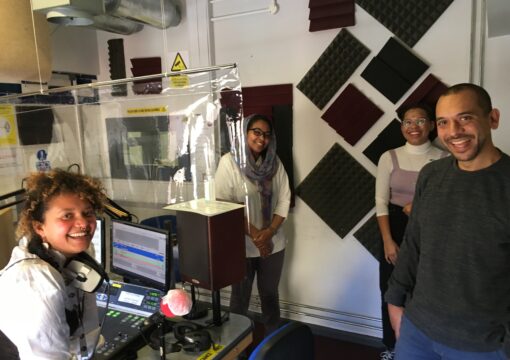 Tune into the Black & Green Ambassadors radio show live every last Thursday of the month, 10am to 12pm, on Ujima Radio 98fm. 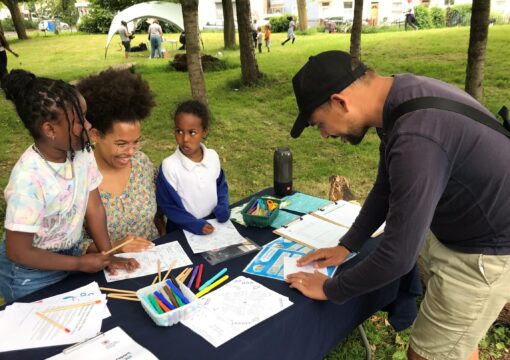