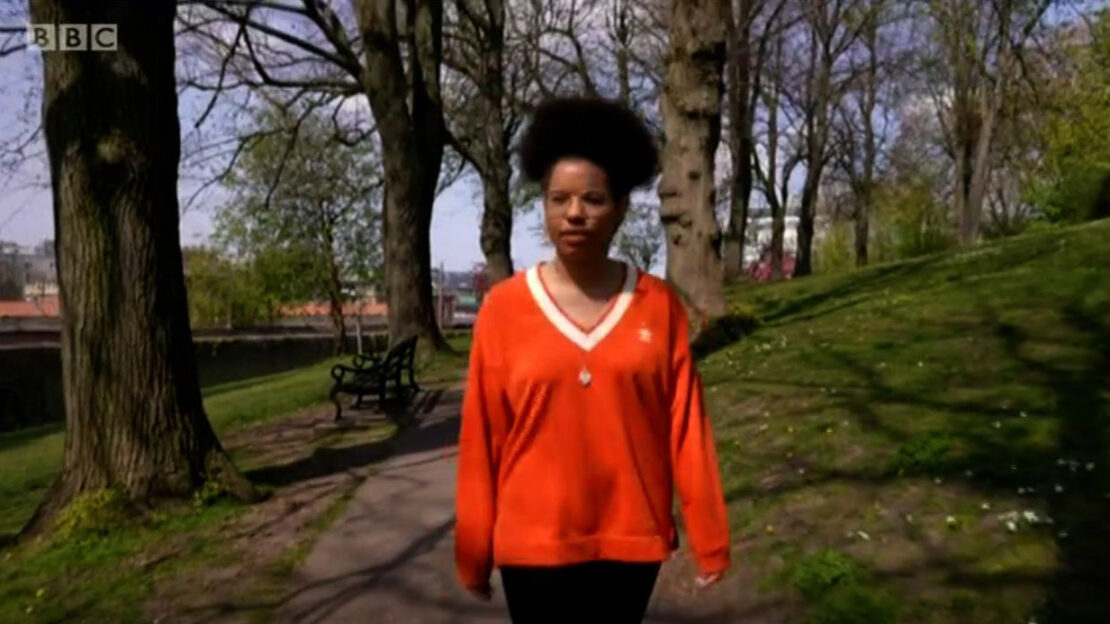 In the run up to the elections on 6 May 2021, the West of England Mayoral candidates have been taking part in live debates to talk about their policies and promises to voters.

In a special ‘A Mayor for West of England’ programme on BBC One West on 25 April, Ambassador Olivia Sweeney was one of six people forming the audience panel. She questioned the candidates on their commitments to climate and social justice.

All three of the local authorities in the West of England have declared climate emergencies, as has the West of England Combined Authority, and all have set targets for their areas to be zero carbon by 2030. We also face an ecological emergency, as acknowledged by Bristol City Council and Bath & North East Somerset Council – and immediate action to reverse ecological decline is needed.

The West of England Metro Mayor has a great deal of influence over how the region will respond to these emergencies over the next decade and meet ambitious targets, with specific powers on housing, transport, adult education and skills.

Olivia asked the candidates how they plan to use their powers as Metro Mayor to influence system change to tackle the climate and ecological emergencies in a way that is fair and just.

Jerome Thomas for the Green Party talked about putting decisions about the environment at the heart of all the decisions we are making.

Samuel Williams for the Conservative Party wants to bring a Sustainable Development Goal lens to everything that the Combined Authority do.

The Labour Party candidate Dan Norris talked about understanding the region and being prepared to go against party politics where relevant, for example through opposing expansion of Bristol Airport and instead creating more green jobs.

Olivia shared her response to their comments and advocated for more of a focus on bringing everyone along on the zero-carbon journey.