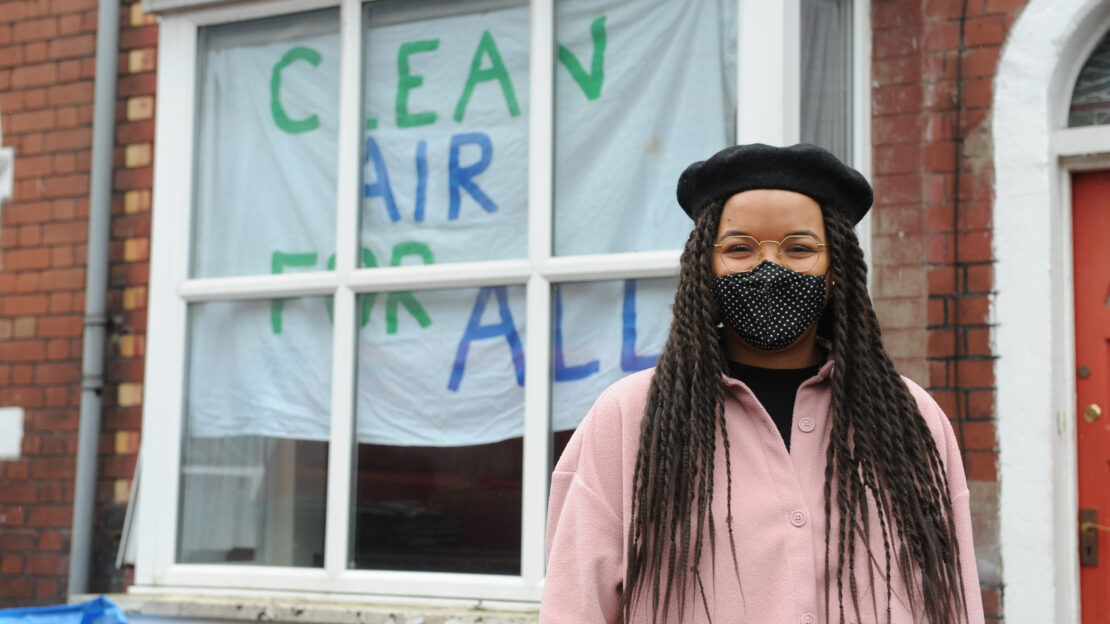 In this blog post, Olivia tells us how she has arrived at where she is – as a Black & Green Ambassador doing her research project on clean air.

Saving the planet has been part of me for as long as I can remember. I have a memory of learning the three R’s at school – Reduce, Reuse and Recycle and after taking a rather militant response to recycling in my home, the need to learn and do in order to protect and improve the planet has been fundamental to me. Throughout my education this has guided my choices – I chose to study Chemical Engineering because I wanted to be part of creating something new and better to push renewable energy from the fringe to the mainstream. The role of people alongside planet, and community in relation to science didn’t occur to me until my first job: Ethical Buyer at Lush Fresh Handmade Cosmetics.

Here I discovered the role of Justice in climate change. I did that through the land rights movement in South America – deforestation within the Amazon to that point had been a fact, the size equated to football stadiums. I had never heard the stories of people fighting and being killed to protect their land, to protect our planet. I had never linked the marginalisation of peoples of African descent in South America and around the world, with the loss of knowledge to protect and work with nature as opposed to seeing it as a resource. I had never looked at myself and thought that my sense of belonging, my different experience and understanding of the world because of the colour of my skin would impact how I felt I belonged in nature or could use my voice in the fight against climate change. From this point on I did not want to save the planet, I wanted to make the world better for people + planet.

Being of mixed heritage my racial identity has grown and changed as I have learnt and embraced what that means. It has never been easy. 18-year-old me would not believe she would ever publicly talk, write, or explore her race and how that affects her place in the world. 2020 and the resurgence of the Black Lives Matter movement forced me to confront this again, being older I felt I could decide how and when I would talk and explain. I am aware of the privileges my lighter skin and university education affords me. I decided to use this, and the momentum of BLM in conjunction with my drive to protect the planet – so B&G was an obvious fit.

Moving to Bristol meant finding a new home, I ended up in Eastville, right by the M32. Before living here, I was next to the beach in Bournemouth – so this was a change. But, when I moved in during lockdown. “What motorway?” I thought. Then the cars returned at an alarmingly quick rate and the air changed.

Bristol has and continues to have, along with many cities around the UK and the world, illegal levels of dirty air. This fact shocked me, air gives us life – the thought that the very thing we need to live, that the unconscious act of breathing could be harming our health or killing us could not be true. This was just the start – the more I learnt the more I was shocked.

The death of Ella Adoo Kissi Deborah in a world first was ruled to be a result of toxic air. Moved by the fight of one woman to find out why her daughter died, I felt I had to do something to build on her hard work, share the knowledge she has created and bring the change needed.

My project ‘to breathe: community solutions for clean air’ aims to do this by raising awareness, sharing knowledge, asking what change people want and then seeing how to move forward and how I can support using my platform to take the action required. Doing this through photos, questions, discussions, and conversations around the themes of lived experience, perception, power and action, I will build a picture of clean air in Bristol.

Communities of colour around the world are suffocating from a system that tries to take power and agency, not only this but we are breathing toxic air that can take our lives.

Clean Air is an issue of environmental justice, of racial justice and of social justice, and it is a fight for our lives. 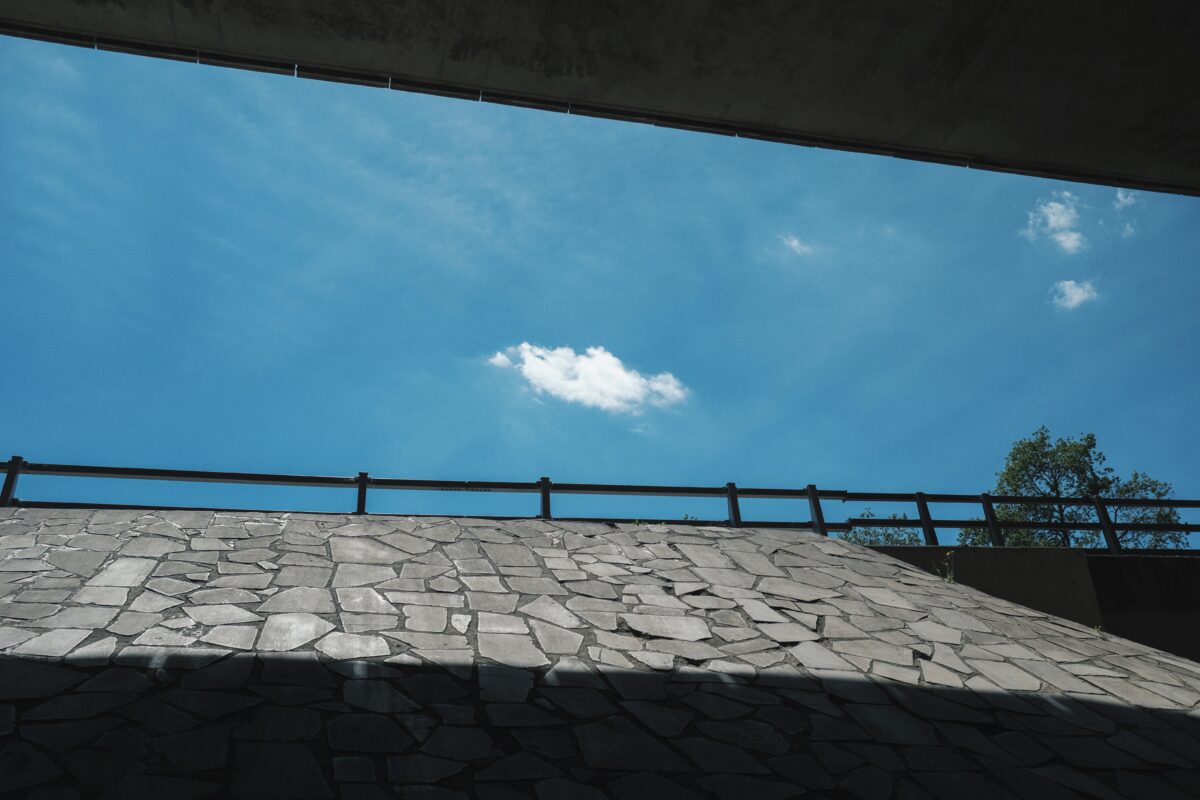 Get involved in Olivia’s project, To Breathe