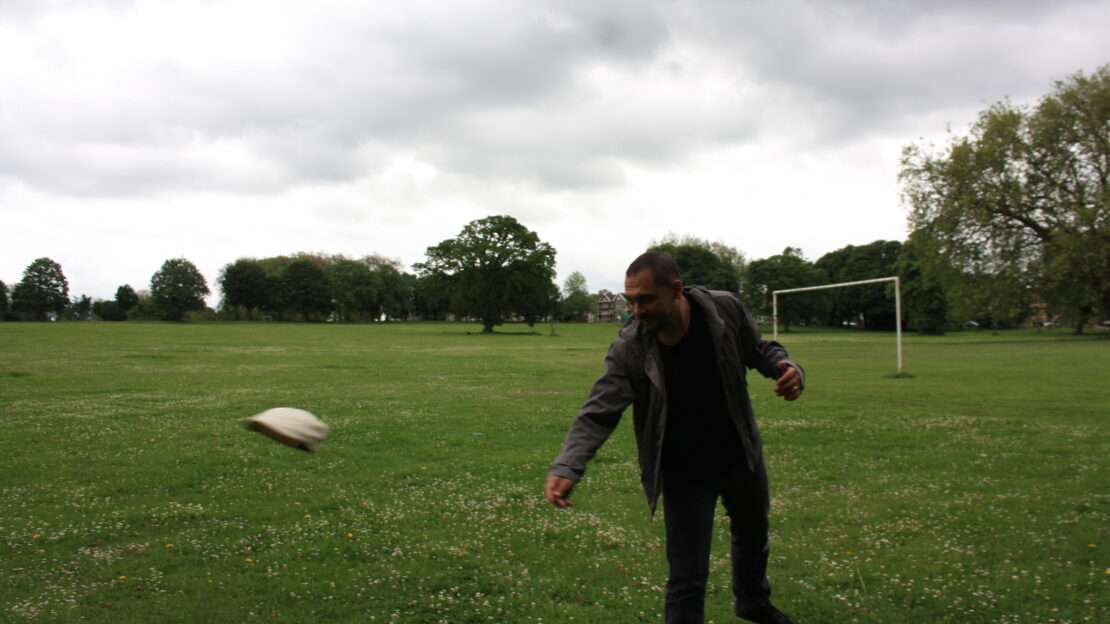 In this blog post, Black & Green Ambassador Roy Kareem tells us why he chose his research project ‘ParkLives’. Based on the Black & Green radio show script for May 2021.

An important part of being a Black & Green Ambassador for Bristol is undertaking an individual research project during our year in post. I’ve chosen to explore the untold stories of Bristol’s green spaces, speciﬁcally looking at the relationship between our Black and Brown communities and what their green spaces mean to them.

Before I start asking others though, I thought it would be a good time to set up and explore my own ‘outdoor context’.

I grew up in London, in an area called Tufnell Park , a pretty standard residential neighbourhood, with a few parks a ﬁve to ten minute walk away; none of them were particularly amazing, but I realise how lucky I was to have access to them. Our real privilige was to have a pretty big (for London) back garden, which, forever praise to my Mum, she let me essentially turn into a basketball court when I was about 15. From birth I could always run out into that space – coming home from school, at the weekend, through the eternity of summer holidays. The other space that loomed large in the formation of my outdoor context was a place called Hampstead Heath, which is one of the biggest green spaces in north London. It’s got little hills, and bit of woods and ponds that you can swim in. And when I was looking back recently, I realised it’s where lots of formative time was spent from 0 to 35 years old: birthday parties, roaming around during summer holidays, awful cross country running sessions in Secondary School where I pretended I had asthma so I could walk at the back, that period in my 20s when everyone from around the UK seemed to have a stint in London, long laid back picnic/drinking sessions, rolling into longer pub sessions.

To complete this context, I need to add in another speciﬁc piece of the outdoors, the wild west coast of Scotland. My Mum’s Scottish and we have a family connection to the island of Iona; we spent most of my summers going up to that island and just getting to run around – in those years there were hardly any cars (there still aren’t many), so grownups felt ﬁne with just letting children go free. Me and my sister were I imagine probably the only brown kids on the island – but it’s not something I noticed or consciously cared about.

So that’s a potted history of myself and my connection to the outdoors; and then we get to this year, where we’ve all been trapped inside and any outside time and any ability to connect with nature has felt so much more precious because of it’s constraint.

I’d already been fascinated by how things like race and ethnicity get mixed up in the conversations around being ‘outdoors’ in the UK and how much we’re connected to nature, but this last year has really brought that subject into far sharper focus for me. How it relates to our physical health, but perhaps even more importantl, how it relates to our mental health and well-being.

Over the last year I have started to delve deeper into what some of the current research says about all the intersection of all these overlapping topics (all sources at the bottom of the post):

The incredible thing about this moment is the number of groups popping up to engage with some of the issues laid out by the above statistics. I’ve already mentioned Beth Collier who runs a group called Wild in the City, facilitating Black and Brown Londoners to talk about their relationship with the outdoors, but there’s Black Girls Hike, Steppin Sisters, Soil Sisters, 100 Black Men Walk for Health amongst many others.

My research aims to delve into the current and historical map of Bristol’s Black, Brown and diverse residents’ experiences of being outdoors, what it means to them, where there special places are, and what has happened with that relationship during this year of the pandemic. To facilitate this I’m taking a three pronged approach to my research:

All being well, I’m also hoping to collaborate with some of Bristol’s best poets and street artists to take what I ﬁnd and remix it into something impactful that can go out and inspire people in this city and beyond.

If people are interested in getting involved, be that ﬁlling in my survey, sending photos/pieces of audio, or potentially being one of the people for my podcast, drop me a line at: parklivesbristol@gmail.com or on 07751 748 320 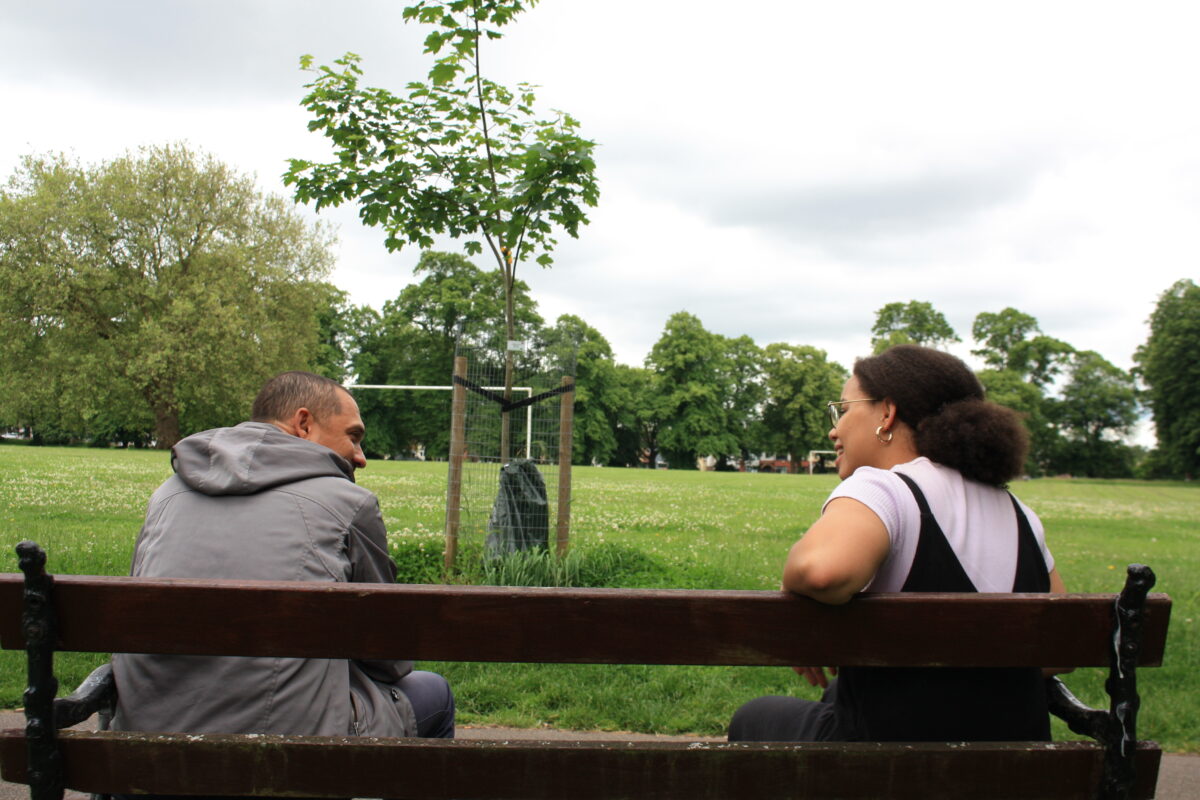